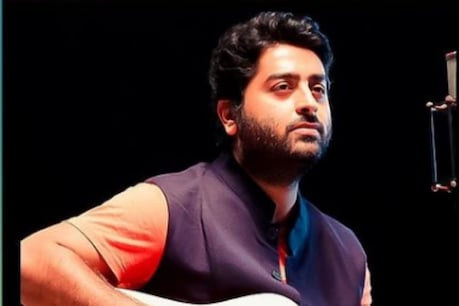 Arijit Singh ‘s (Arijit Singh) mother succumbed to her injuries during treatment today. She was reportedly on ECMO for a few days and her condition was critical.

Mumbai. Noted singer Arijit Singh (Arijit Singh), who ruled the hearts of people with his magical voice in Bollywood, is extremely sad today. Arijit Singh’s mother has passed away (Arijit Singh Mother died). She was corona positive. Corona continued to deteriorate his health, after which he was admitted to a hospital in Kolkata,

That’s where he succumbed to his injuries during treatment today. On May 6, actress Swastika had demanded a blood donor for singer’s mother, after which it was revealed that singer Arijit Singh (Arijit Singh)’s mother was ill. The passing away of singer’s mother has sent shock waves across Bollywood. According to an India Today report, Arijit Singh’s mother’s health started deteriorating on Thursday morning (May 20) and she breathed her last at 11 am. She was reportedly on ECMO for a few days and her condition was critical.

Doctors could not save them even after a million attempts. Let me tell you that recently ‘Dil Bechara’ fame actress Swastika Mukherjee tweeted that singer Arijit Singh’s mother is unwell and needs A-Blood. Noted singer Arijit Singh, who explained the pain of love to people with his songs, has lent his voice to many superhit Bollywood songs. Reality show ‘Fame Gurukul’Singer Arijit Singh, who came into limelight from Se Lime Light, got recognition from the song from the film ‘Aashiqui 2’. After that, they did not look back. Arijit Singh, who has made a special place in the hearts of the people with songs like Ae Dil Mushkil, Kabira, Ye Na Marble, Mast Magan, Hamdard, has also won the National Award.