Mumbai: The latest ‘Sunday Ka War’ episode of Bigg Boss OTT (Bigg Boss OTT) revealed a connection to the house. The connection belonged to Akshara Singh and Milind Gaba. That is, two people were evicted in the ‘Sunday Ka War’ episode. A video of Akshara Singh leaving the house is going viral quite fast. He has made an allegation against the makers. He says that those who asked questions as audiences in sunday’s war episode were the people of the Bigg Boss OTT team. 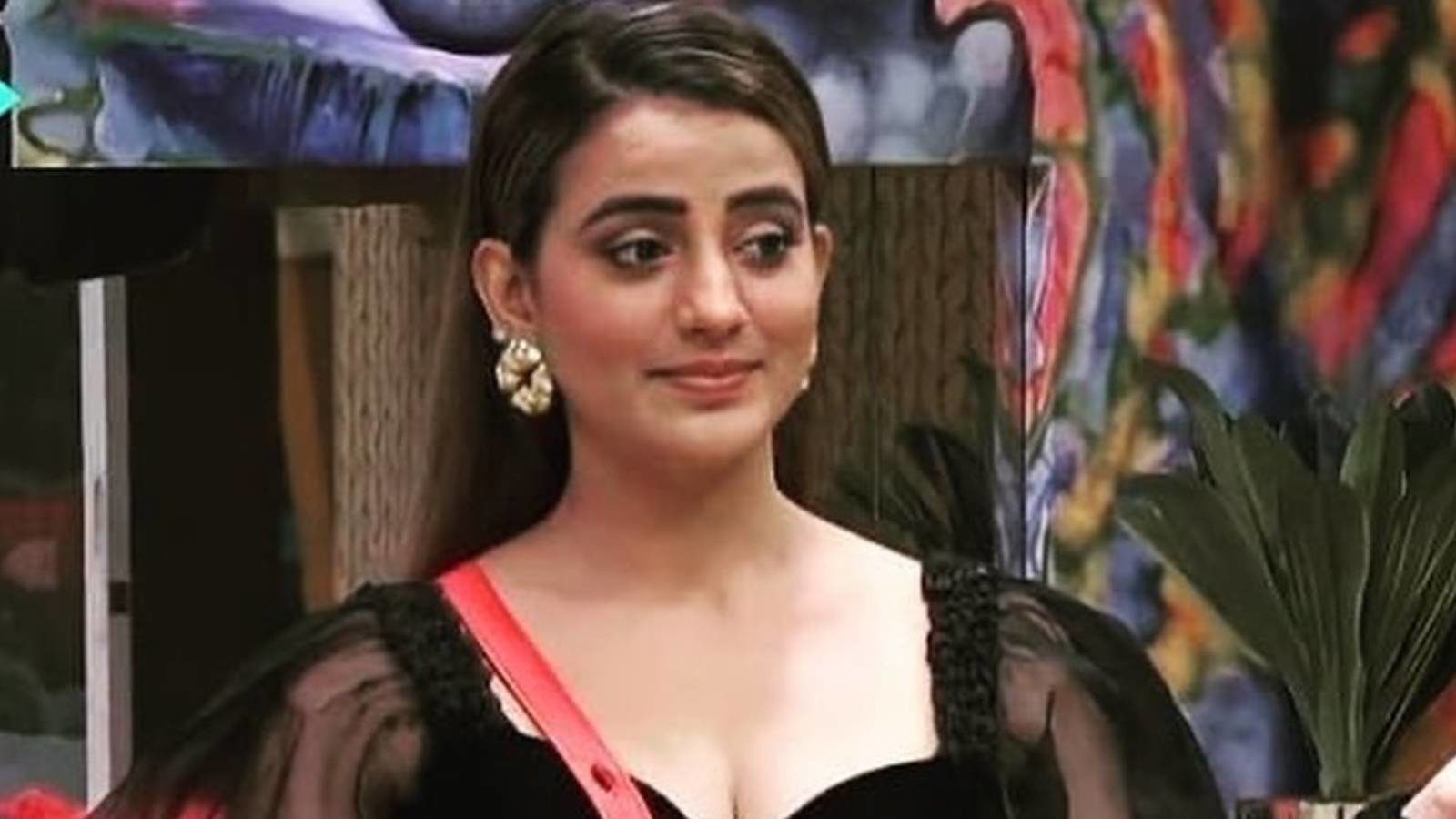 Akshara Singh (Akshara Singh Viral Video) says in this viral video, “The people who were questioned as audiences are some people, the team people. She was not an audience. Those people’s faces were my familiar people. So I got blank at once. I said what’s going on.

You know suddenly when someone starts climbing on you, I think I didn’t do anything, yet why is it happening? And a lot of things happened between my Karanji, between Shamitaji and me”

Tell us that the episode ‘Sunday Ka War’ (Sunday Ka Vaar) started with host Karan Johar. The audience was then questioned. In this order, it seemed that Akshara Singh was the target of the public. The public had asked Akshara Singh three consecutive questions. These questions were about the debate and battle with Neha Bhasin and Shamita Shetty. Akshara showed a lot of confidence while answering these questions. However Karan Johar also reprimanded Akshara several times. Akshara also said sorry to Neha and Shamita.

Akshara Singh took to her Instagram to share a video from Bigg Boss OTT during the elimination. In this video she is seen getting emotional while being eliminated. He shared it and wrote, “This is a beginning, not the end. This time stayed away from you for a long time… My dear.. “