Mumbai: Ganpati Bappa was welcomed with fanfare across the country on Friday (September 10). All the celebs also installed a statue of Bappa on Ganesh Chaturthi (Ganesh Chaturthi), pictures of which were doing the rounds on social media. Not only that, bappa was also welcomed with great joy and gaiety by the housemates at the popular TV reality show Bigg Boss OTT (Bigg Boss OTT) House. The important thing is that this statue of Bappa (Ganpati Bappa) has been prepared by a member of the house himself. Rakesh Bapat (Raqesh Bapat), one of the contestants of Bigg Boss OTT, has made this statue of Bappa. 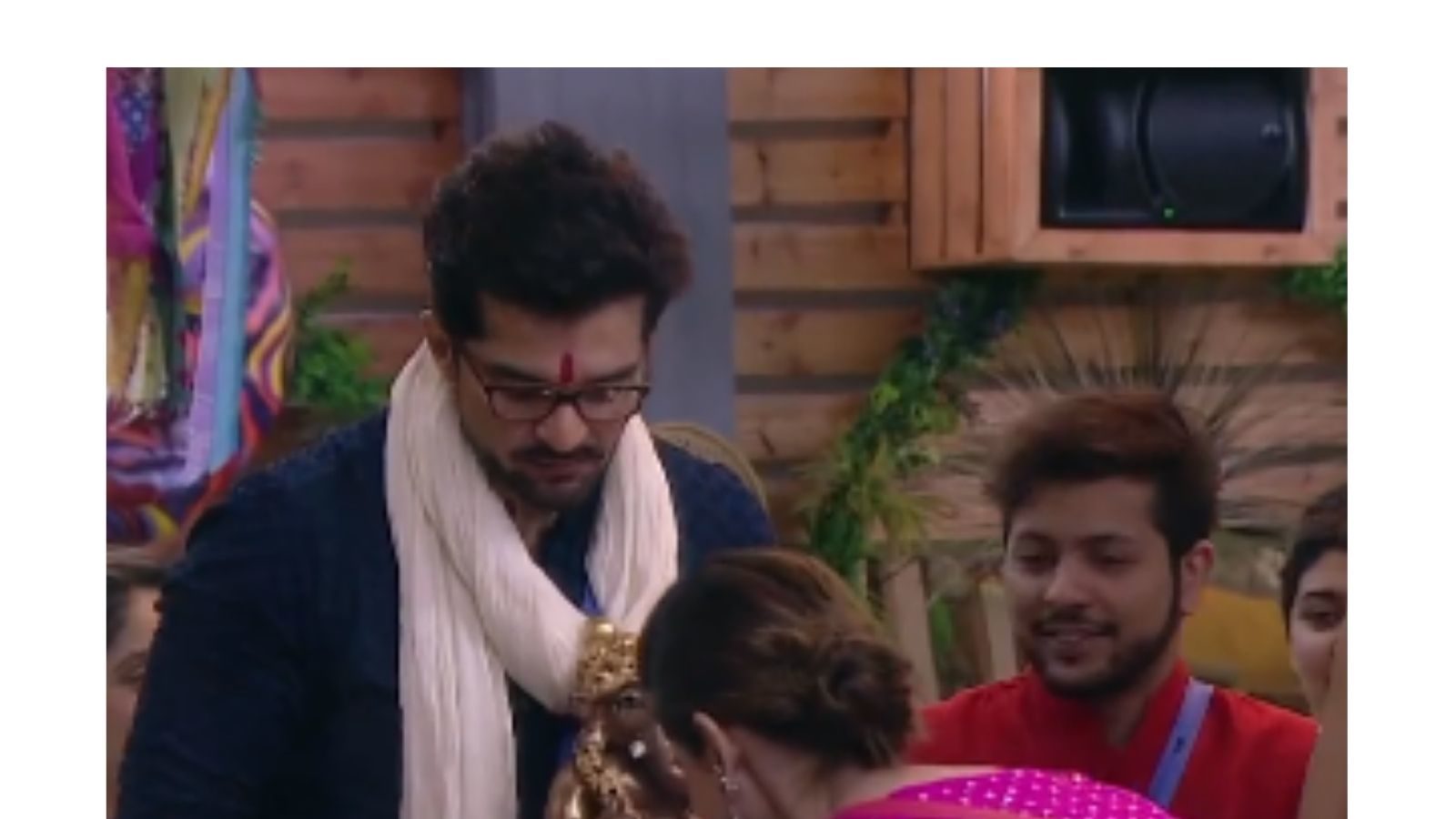 A video of the same has also been shared by Colors channel. In which the family can be seen welcoming Bappa. Sharing the video, the caption reads: ‘Ganpati Bappa Moria!! Ganpati Bappa has reached the Bigg Boss OTT house.’ The video is going viral on social media and people are also loving rakesh bapat’s talent.

During this time, all the housemates looked dressed in traditional looks and welcomed Bappa with full swing. There is also another thing that caught people’s attention. That was Shamita Shetty’s dress. In fact, shamita shetty had a twining with sister Shilpa Shetty even while she was in the Bigg Boss House. Shamita Shetty wore the same colour and print dress worn by Shilpa Shetty and her daughter Shamisha on the occasion of Ganesh Chaturthi.