This week was quite special for Bigg Boss OTT (Bigg Boss OTT). The race for the finale is now quite close. The latest episode also saw a lot of warmth at home. The recent episode has the second round of the ‘Ticket to Finale (Ticket to Finale)’ task. But due to a stubbornness of Pratik Sahajpal (Pratik Sehajpal), Bigg Boss had to take a tough decision and ruled that the task of ‘Ticket to Finale’ is cancelled. After this announcement, Divya Agarwal (Divya Agarwal) got a rough look and she lashed out at Pratik. 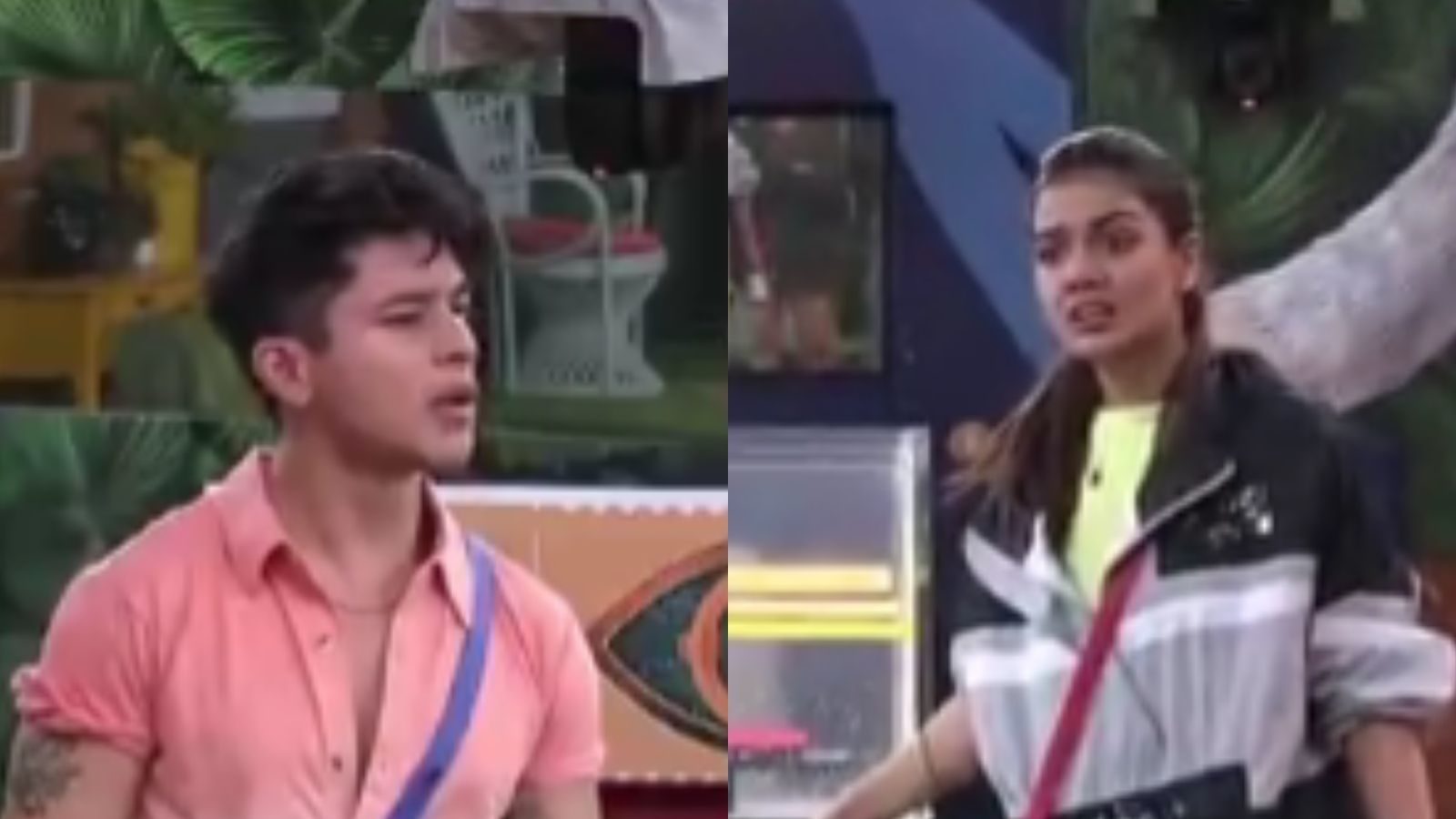 Pratik accused of breaking task rules
Divya and Neha were followed by rakesh bapat and pratik sahajpal. As soon as the buzzer rang, Pratik threw rakesh’s jar and immediately picked up his jar. Meanwhile, all the housemates accused Prateek of breaking the rules of the task. Everyone started shouting at the symbol.

This was the rule of the task
According to the task’s rule, the two players had to pick up their jars and walk on the red ramp and reduce the water in each other’s jars. They had to pick up their jars and then walk on a ramp to snatch or drop their jars from each other. Pratik did to Rakesh what he did to Shamita last time, but shamita fell heavily on Pratik at that time. This time too, Pratik’s cunning did not work and Mus Jattana, who was conducting the game, chose Rakesh as the finalist, after which Prateek was very angry.

Bigg Boss criticizes Pratik
While the family was justifying The Moose’s decision, Pratik was calling it wrong. When Bigg Boss asked all the housemates to come inside the house, Pratik took off his mike and sat down in the garden area. Do not consider it a symbol after repeated persuasions by the family. Bigg Boss then criticised Pratik a lot and cancelled the ticket to finale round.

Divya doesn’t forgive Prateek
Divya was furious with Pratik after the decision. He said his stubbornness led to the chance to get a ‘ticket to finale’ from his hand today. There was a lot of heat between the two during this time. However, after some time Neha Bhasin explained to Pratik, after which Prateek apologised to everyone. But Divya bluntly said that she does not accept his apology.