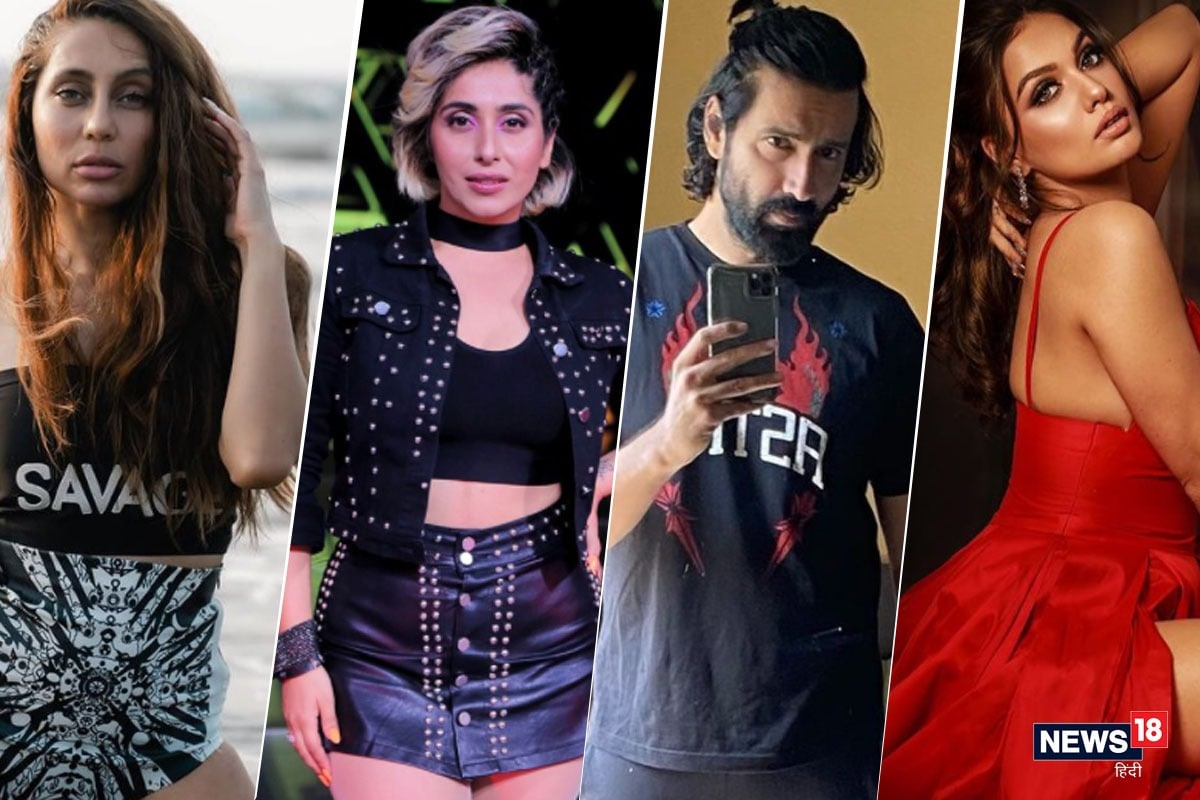 Television’s biggest reality show Bigg Boss (Bigg Boss) is making its digital debut. The show will be streaming on Woot (Voot) from August 8 6 weeks before tv broadcast. OTT will be hosted by filmmaker Karan Johar (Karan Johar). How many and which contestants are going to participate in the show is yet to be officially revealed, but it is reported that 12 people will make an entry in the house this time too.