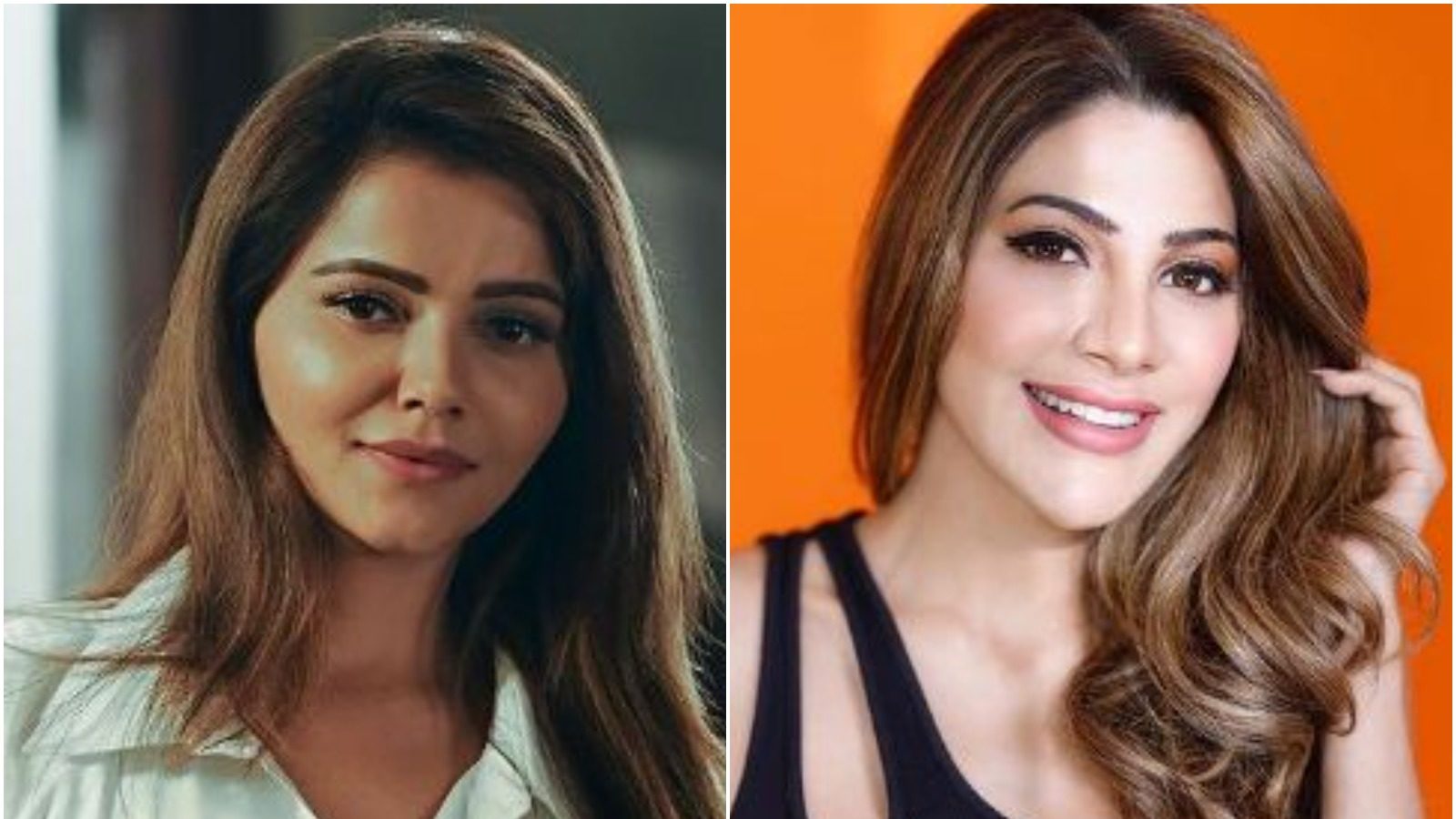 The makers have released a promo video of the show on Woot, which shows Rubina Dilak and Nikki Tamboli talking to each other. At the beginning of the video, Rubina is telling Nikki on mobile, ‘Bigg Boss OTT has set it on fire.’ Nikki says, ‘What an amazing season is going on.’

The conversation between the two actresses suggests that they are super excited to go to the show. Rubina says she is coming to attend ‘Sunday Ka War’ this Sunday, September 5. Obviously the presence of both the actresses will double the dose of entertainment in the show. The video is accompanied by a caption that reads, ‘O My God our girls are back. Sunday’s war will be a lot of fun. Who are you excited to see?’