Mumbai: The latest ‘Sunday Ka War’ (Sunday Ka Vaar) episode of Bigg Boss OTT was full of fun. Bollywood actor Ronit Roy and actress Richa Chadha came to the show to promote their upcoming web series ‘Candy’. In the meantime, the two spoke about their web series. He then played games with the housemates. In this game, he gave sinful candy to the family. These candys were treated differently. Among them were many candies such as greed candy, jealous candy, deceitful candy and arrogant candy.

All the contestants took turns tagging each other with candy tags. Contestant Divya Agarwal (Divya Agarwal) found greed candy, jealous candy, and deceitful candy. While Milind Gaba got lazy candy. Pratik and Akshara got anger candy. Shamita Shetty got arrogant and dominating candy. Neha Bhasin was given a manipulated candy. Almost all the contestants got different candy. 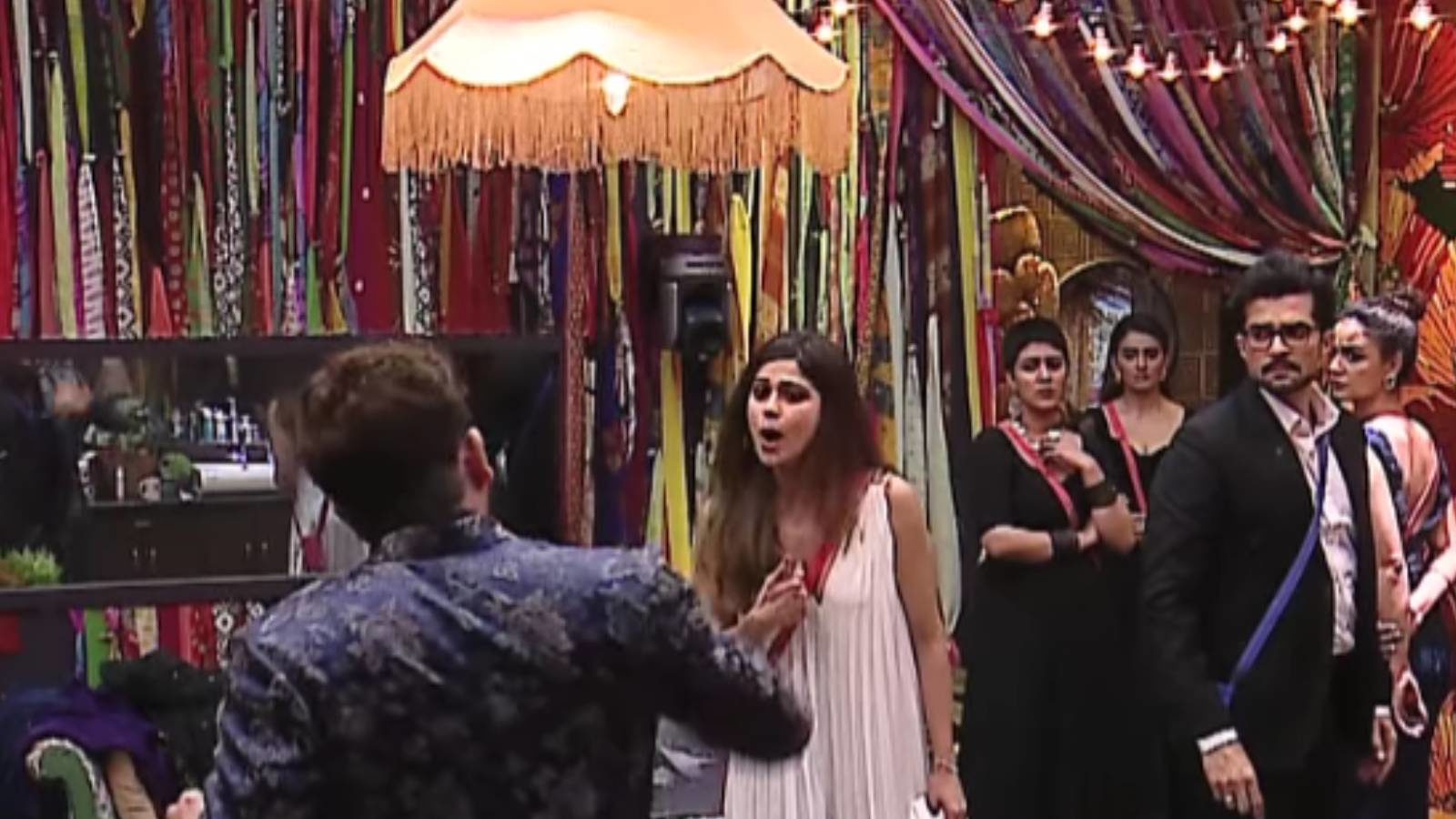 Shamita Shetty did not like the tag of arrogant and dominating candy. He fought Nishant Bhatt (Shamita Nishant Fight) for the same and also reprimanded Rakesh Bapat. The makers shared a video of the episode ‘Sunday Ka War’. It shows a heated argument between Nishant Bhatt and Shamita. In the video, Nishant Bhatt says, “She considers herself an ice queen and I find her arrogant the way she treats Rakesh.”

He then puts the tag of arrogant candy around his neck. That’s when Shamita Rakesh (Shamita Raqesh Video)