Bigg Boss OTT: Shamita Shetty and Rakesh Bapat argue again, did the actress make a mistake by tearing the letter?

New Delhi: It is not known when friendship in the house of the show ‘Bigg Boss OTT’ (Bigg Boss OTT) turns into enmity. Viewers have seen love, friendship, hatred, fights and fights between contestants on the show. But, by now, he had seen a lot of love and friendship between Rakesh Bapat (Raqesh Bapat) and Shamita Shetty (Shamita Shetty). But, now it seems their lovely relationship has caught someone’s eye. The audience is stunned to see them quarrelling among themselves.

The makers have released a video of the show in which Shamita and Rakesh can be seen arguing among themselves. At the beginning of the video Shamita is saying that there was no task all day, rakesh says something on this. Shamita tells them why you are sitting with me then. Shamita further tells Rakesh how much she has sacrificed for him in the video. 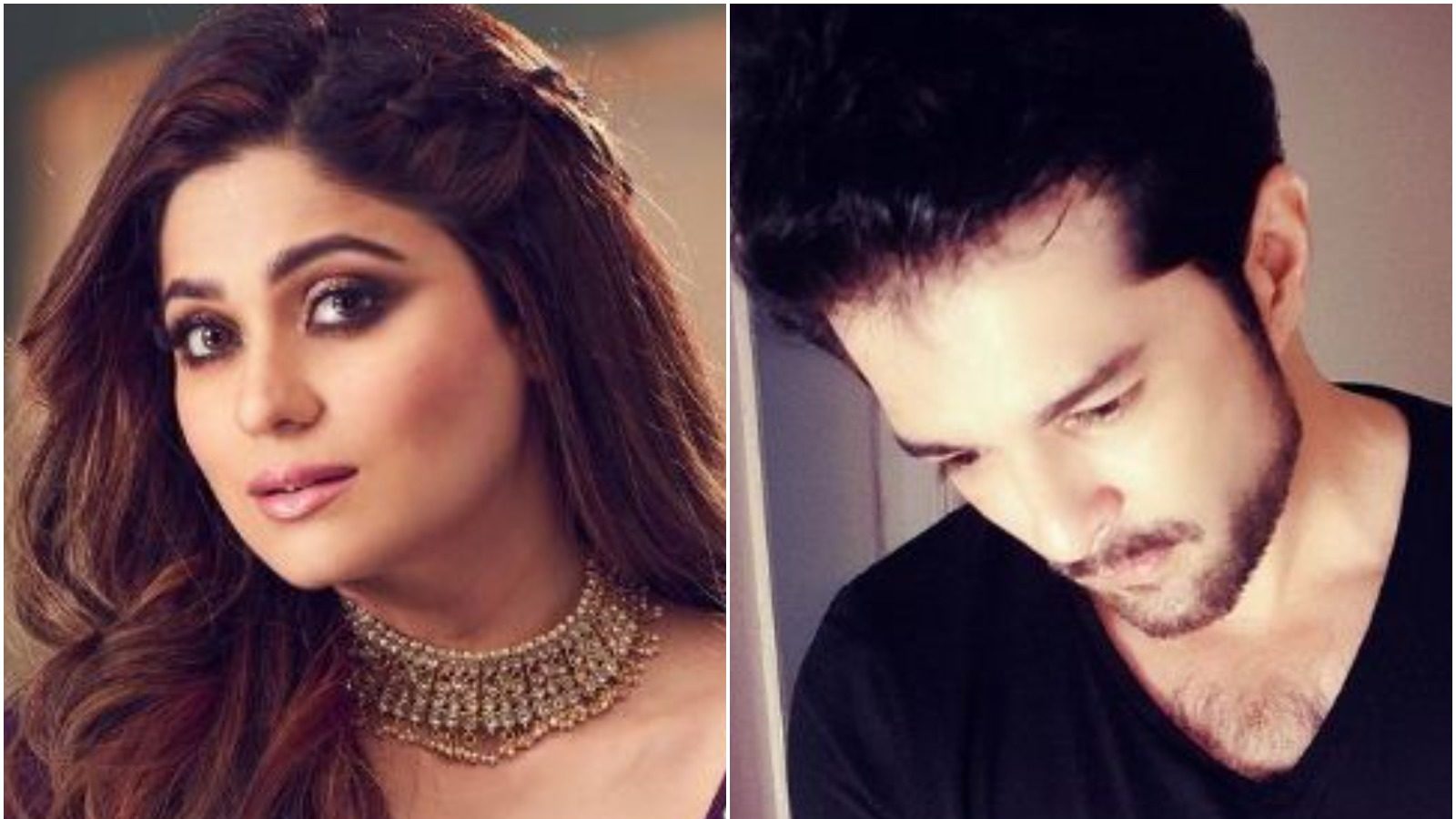 Rakesh then told Shamita how hurt she was by what she said. I think I don’t want to increase the connection. Then shamita’s fever changes. She tells Rakesh how easily you said you don’t want to play games. Shamita then refuses to play the game. Rakesh also stands up from the seat and says that’s okay, don’t make a connection with me.

Digital platform Woot shared the video from its official Instagram account. The caption of the video reads, ‘Rakesh-Shamita got into an argument again. Did Shamita make a mistake by verifying her letter?’ Users commented on the video and gave their reactions. One user says, ‘I was waiting for this moment.’ Another user says, ‘Shamita is very boring.’ The third user says, ‘If you try to control everyone, it will happen.’ The fourth user says that Shamita used to scare Rakesh and when Rakesh started speaking, it was chilly.’

Bigg Boss OTT: Shamita Shetty and Rakesh Bapat argue again, did the actress make a mistake by tearing the letter?