Ranbir Kapoor-starrer Shamshera bombed at the box office and the film’s director Karan Malhotra has penned a note after its failure. 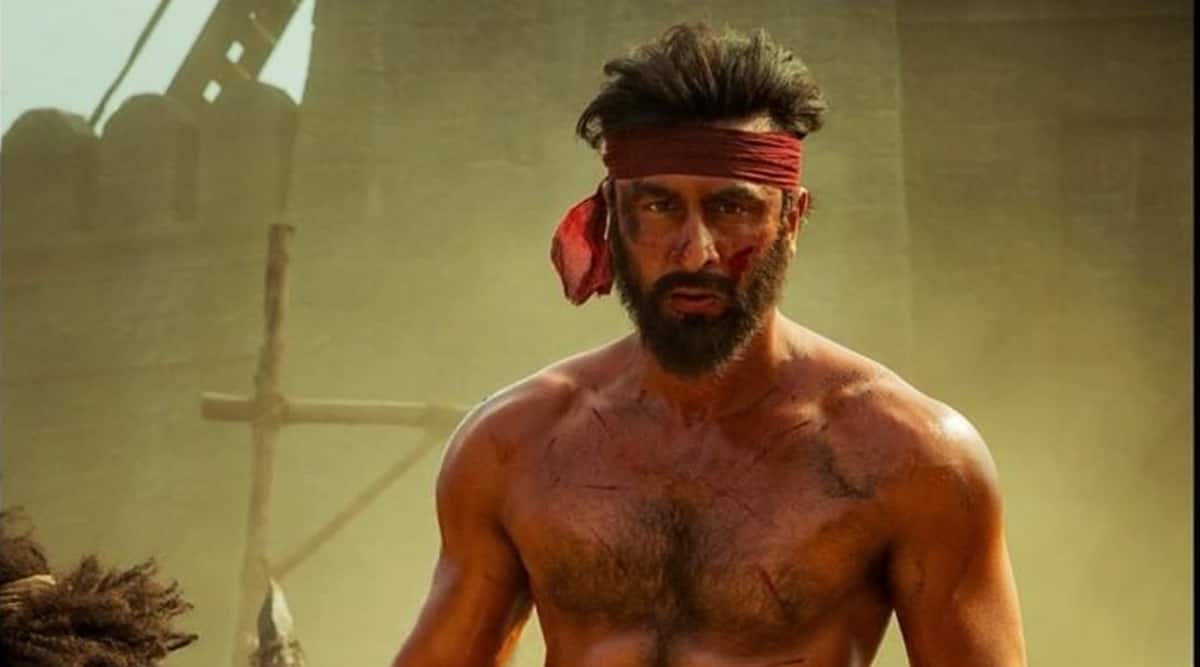 Ranbir Kapoor’s latest film, Shamshera, failed to garner the kind of support that it was hoping for from the audience and the critics. After a big round of promotions, the film, which marked Ranbir’s return to the silver screen after four years, could manage to earn only Rs 31.75 crore during its first weekend. The film got some disastrous reviews as well, and now, director Karan Malhotra has penned a note saying that he ‘could not handle the hate and rage’ that came his way in the last few days.

Karan shared a note on Instagram with the caption ‘Shamshera is mine’ and wrote, “My Dearest Shamshera, you are majestic the way you are. It is important for me to express myself on this platform because here is where is all the love, the hate, the celebration and the humiliation exists for you. I want to unimaginably apologise to you for abandoning you for these past few days as I could not handle the hate and rage. My withdrawal was my weakness and there are no excuses for it.”

He continued, “But now I am here, standing beside you hand in hand feeling proud and honoured that you are mine, Will face everything together, the good, the bad and the ugly. And a huge shout out to the Shamshera family, the cast and crew of Shamshera. The love, the blessings and the concern that has been showered upon us are the most precious and nobody can take that away from us. #ShamsheraIsMine #Shamshera.”

The Indian Express’ Shalini Langer called the film ‘big, bad, loud and messy’ in her review. The film also starred Vaani Kapoor and Sanjay Dutt. It was marketed as a quintessential mainstream Bollywood film, and Ranbir’s first attempt at the genre. He appeared in a dual role in the film, playing both a father and his son.

In an earlier interview with indianexpress.com, Ranbir shared that part of the reason he chose Shamshera was because it “was catering to a larger audience.” He added, “It had an array of emotions, amazing characters and some amazing action sequences. It was this larger-than-life film.”

Ranbir Kapoor, Sanjay Dutt and Vaani Kapoor starrer Shamshera can be watched at a theatre near you.

The film ‘SHAMSHERA’ is set in the heartland of India and will be a high-octane, larger-than-life entertainer with jaw-dropping action sequences and Ranbir Kapoor in a never seen before avatar. Sanjay Dutt will portray the role of the ruthless and merciless villain in the period action adventure ‘SHAMSHERA’. He will be pitted against Ranbir Kapoor in the mega action spectacle. Vaani Kapoor is set to sizzle like never before in this film. She will play the character of the most desirable and sought-after travelling performer from heartland India. The film directed by Karan Malhotra is set to release on 22 July 2022.