Mumbai: Reality show ‘Khatron Ke Khiladi 11’ (Khatron Ke Khiladi 11) was shot in Cape Town, South Africa during the corona epidemic. This show is moving slowly towards its finale. Recently the contestant of the show did a task which made him a place in the finale of the season. Rahul Vaidya (Rahul Vaidya) and Divyanka Tripathi (Divyanka Tripathi) had a face-to-face encounter in the task, who had to perform stunts together. This stunt was going to be a tremendous contest.

Divyanka Tripathi (Divyanka Tripathi) and Rahul Vaidya (Rahul Vaidya) had to board a bus hanging in the air from a ladder and complete their stunts. Divyanka defeated Rahul in the task and host Rohit Shetty was overjoyed to see him win the ticket to finale race. Earlier in the first episode of the show Rohit had said that he wanted to see Divyanka in the final. With this stunt, he has made his right place and that too before others. Divyanka had dared in her first task when she picked up a crocodile without thinking about the stunt. 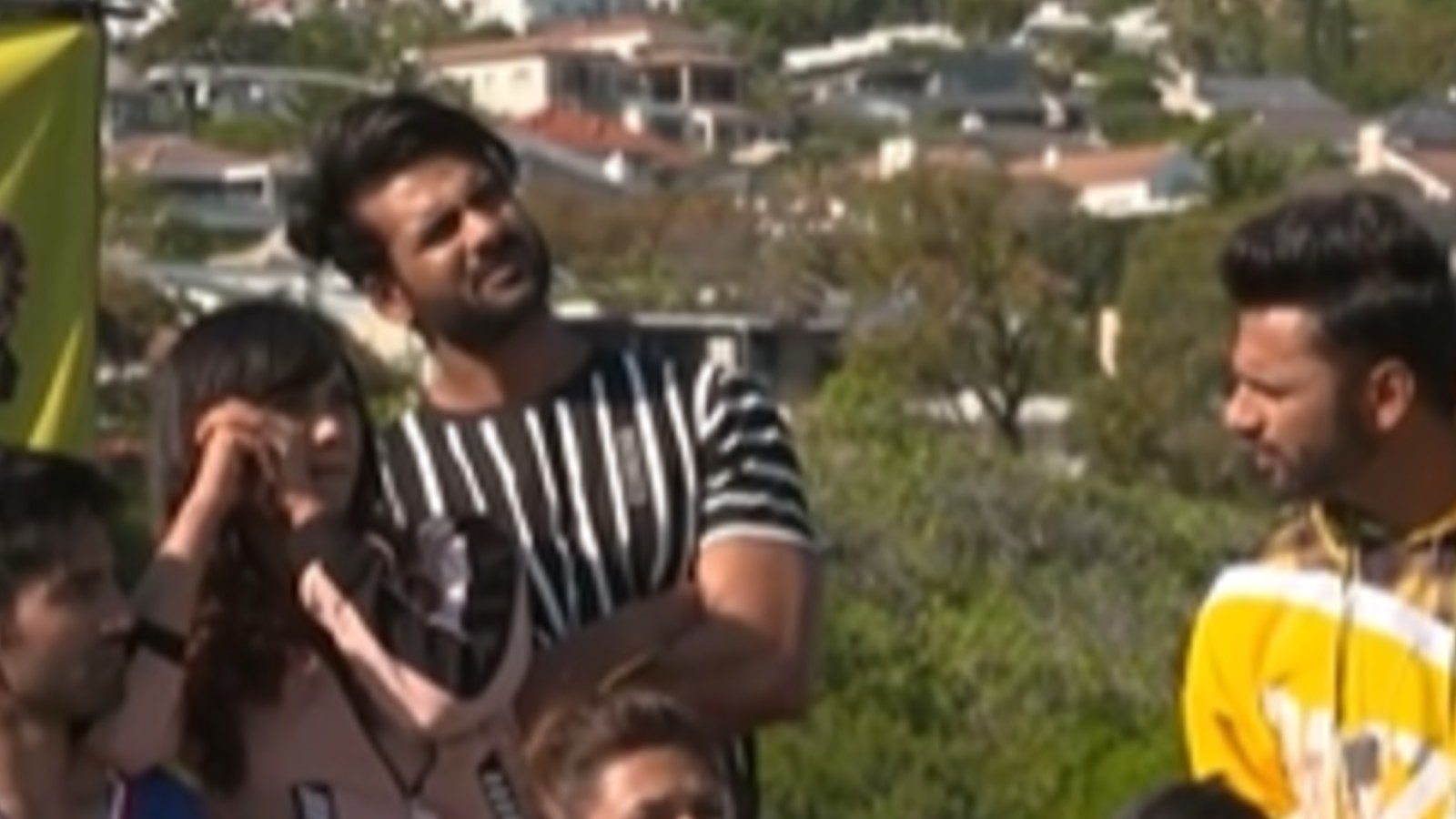 Divyanka Tripathi (Divyanka Tripathi) was thrilled after winning the task and said, “I feel like the Queen of Cape Town.” Fans have been anxious for a long time to know when the finale of ‘Khatron Ke Khiladi 11’ will take place and which contestants have got their tickets. According to reports, the finale of the show will be held on September 25 and 26. The two contestants who have currently received ‘Ticket to Finale’ include Divyanka Tripathi and Vishal Aditya Singh.