Mumbai. Bollywood actress Neena Gupta (Neena Gupta) is currently in the news for her autobiography ‘Sach Kahaane Toh’ (Sach Kahun Toh). Neena’s autobiography was virtually launched by actress Kareena Kapoor Khan. In her autobiography, Nina has made revelations that made waves on the Internet. In the book he mentions about his first marriage which lasted very little. He has also revealed the childish reason for his first marriage with Amlan Kumar Ghosh. Nina wrote in the book, ‘She met Amlan Kumar Ghosh at the Inter College event. Amlan used to study at IIT Delhi. The two started meeting secretly near their hostel campus or home.’ 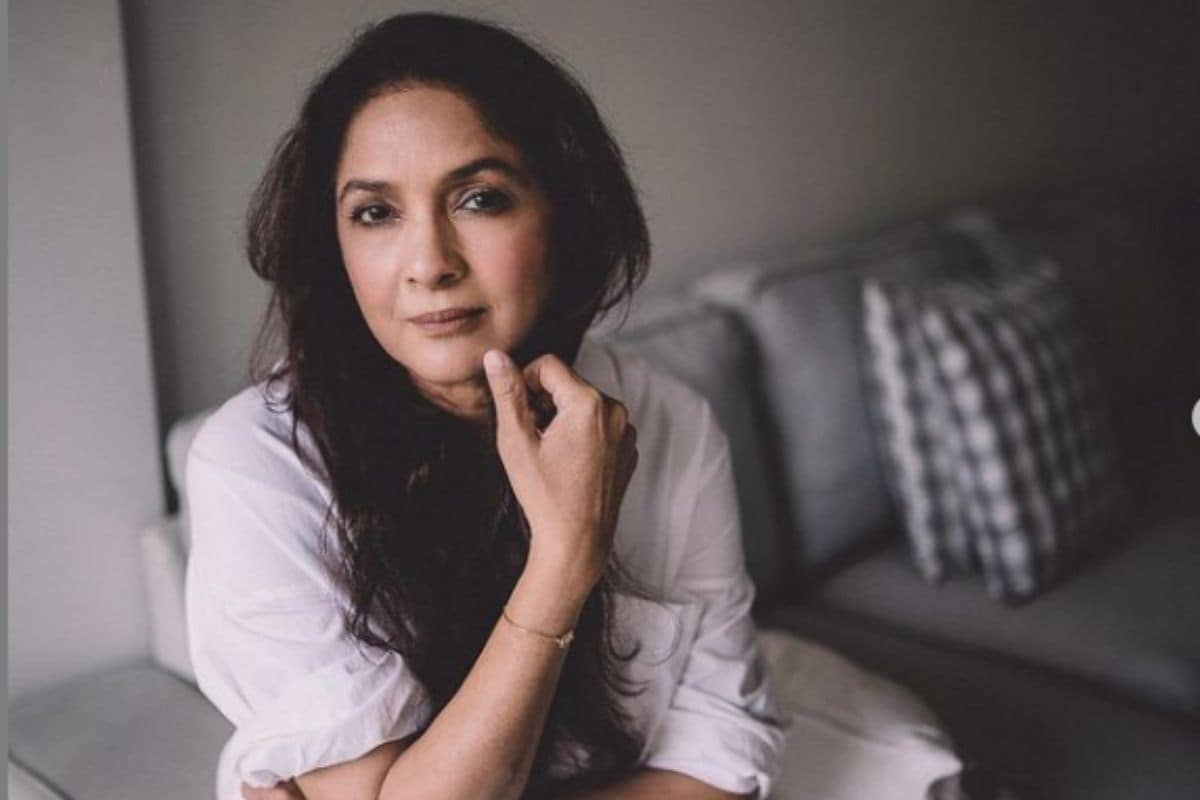 Nina further wrote in the book, ‘Amlan’s parents lived in another city, but his grandfather was Nina’s neighbour. Because of this, the two used to get opportunities to meet and they spent a lot of festivals and holidays together.’ Nina also wrote, ‘Having a boyfriend for them Strictly forbidden, but its experience was very exciting. The couple would ever go on a date by car and both spent a lot of time near IIT Delhi.’

The actress writes about how the wedding took place- ‘Amlan and his friends planned a trip to Srinagar. Neena also wanted to go with her, but her mother said she could go anywhere with Amlan only after marriage’