Nikki Tamboli to make entry in ‘Bigg Boss OTT’? There’s going to be a lot of fun at home!

New Delhi: Nikki Tamboli (Nikki Tamboli), who made her entry in reality show Bigg Boss 14 (Bigg Boss 14) last year, was one of the most popular contestants on the show. She had managed to make it to the final, but unfortunately could not become a winner. She was runner-up. Now there are reports that Nikki is going to make an entry in the new season of the show ‘Bigg Boss OTT’ (Bigg Boss OTT). This time his entry is something special.

According to media reports, Nikki will be seen as a guest in ‘Sunday Ka War’ (Sunday Ka Vaar) with Karan Johar (Karan Johar) and then enter the house to do some tasks with contestants. Tell us that the audience is being shown the digital version of the show ‘Bigg Boss OTT’. Malaika Arora, Hina Khan, Sunny Leone and Rakhi Sawant have been seen as guests so far. 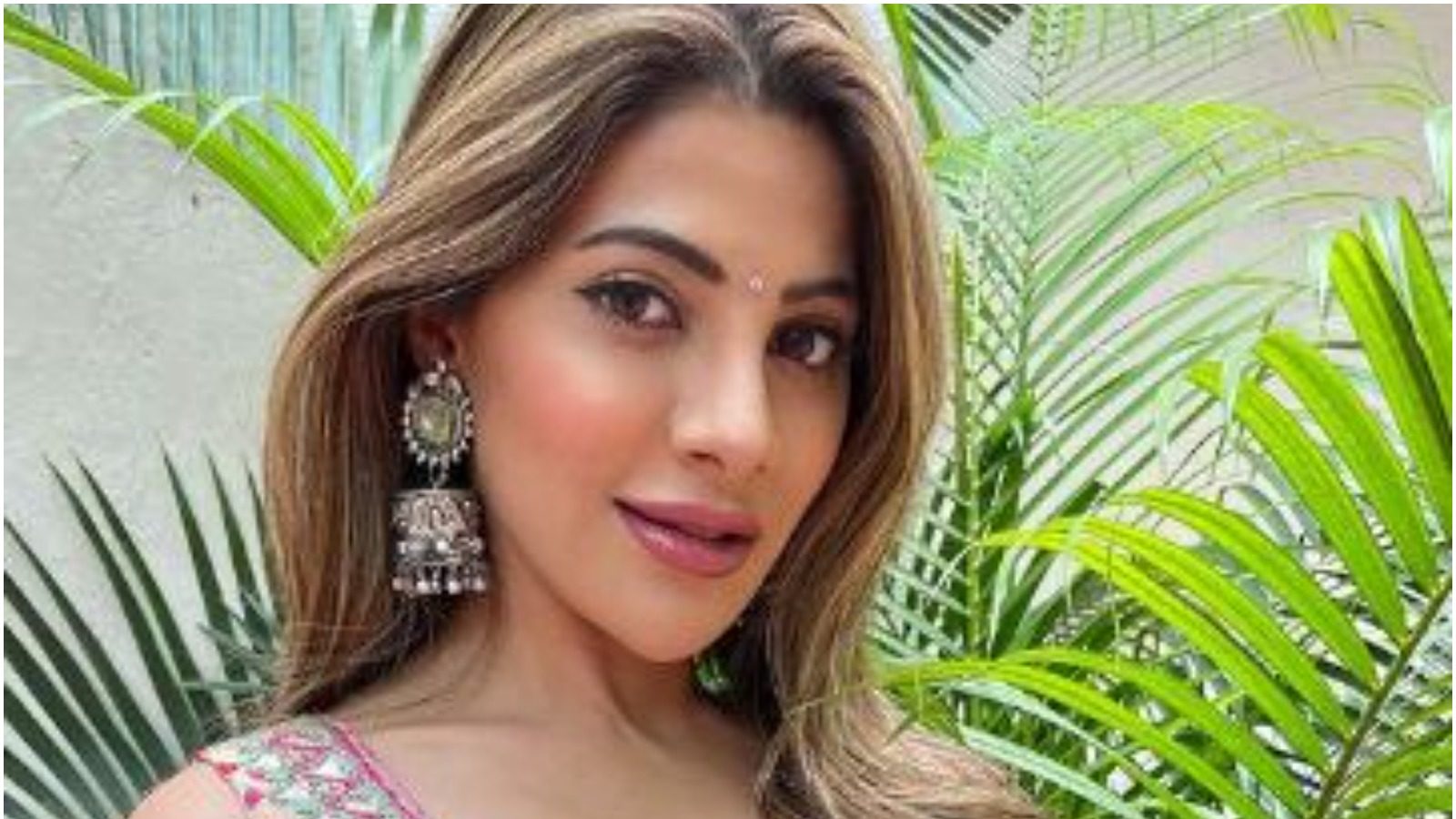 The show will also have nia sharma’s wild card entry this week, which has been part of famous shows like ‘Jamai Raja’, ‘Ishq Mein Marjawan’ and ‘Naagin 5’. She is joining the show as a contestant. Speaking of work, Nikki Tamboli was recently seen in reality show ‘Khatron Ke Khiladi 11’. She has been eliminated from the show.

Tell us that Nikki was seen in South’s ‘Kanchana 3’. They are quite popular among people because of their bold and beautiful looks. She keeps sharing her photos and videos on Instagram. He had enthralled the audience with his performances in Bigg Boss 14.

Nikki Tamboli to make entry in ‘Bigg Boss OTT’? There’s going to be a lot of fun at home!