New Delhi. The lockdown (Lockdown) across the country due to the corona epidemic affected the income of millions of people. Hindi cinema also revealed many stories in which actors had to go through a period of hardship. Day in and day out, we hear stories of some star’s plight. Meanwhile, big news is emerging about actress Vandana Vitthlani who played Gopi Bahu’s ‘Urmila Mami’ in ‘Saath Bhawana Saathiya’ (Saath Nibhana Saathiya). 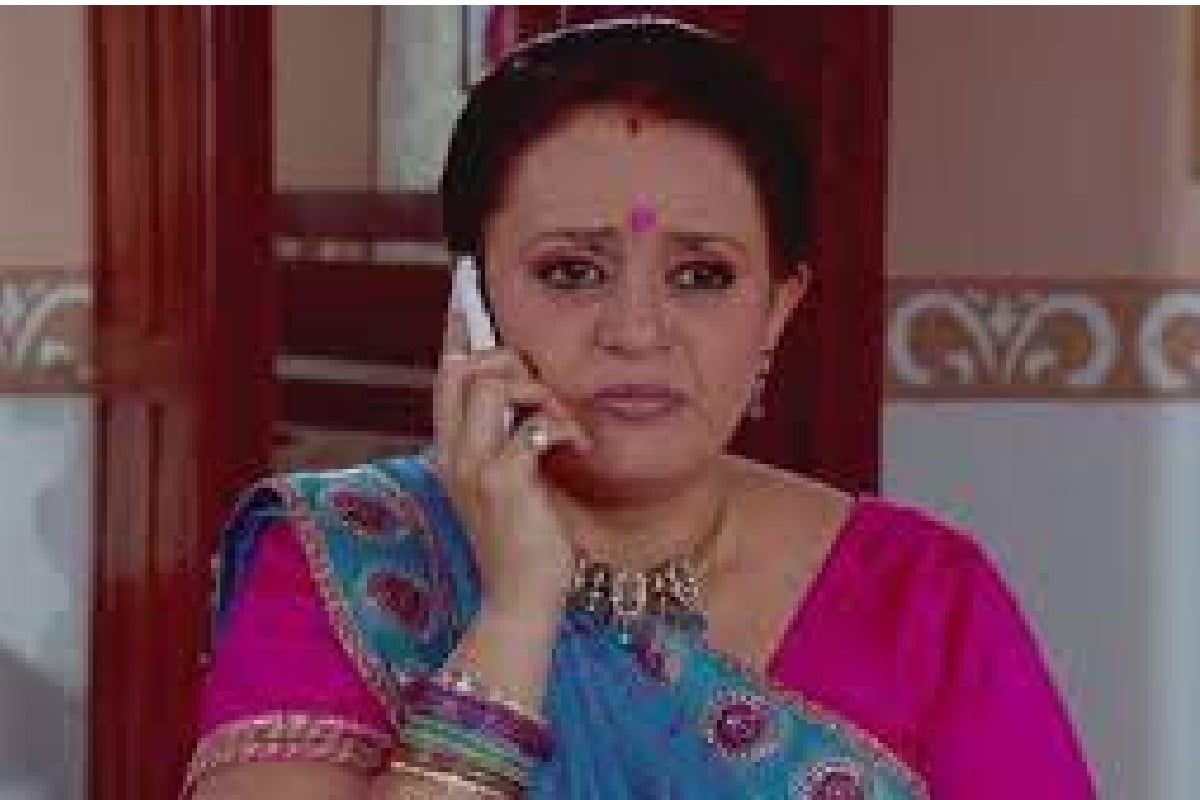 Vandana Vithlani (Vandana Vithlani) recently spoke to web portal spot boy and revealed that she too had to face a period of tightness and lack of money during the lockdown. In the interview, Vadna said, “The lockdown stopped everyone’s work. The income went away, but the expenses did not come down, after which I looked for another job to run the house. I started making hand-made rakhis and selling them online.”

Vandana Vithlani (Vandana Vithlani) said that orders for rakhis have also started coming to them. He has also learnt jewellery designing. Vandana said she also makes rakhis on the sets along with shooting. Even though he has now got the job of acting, he will no longer stop working as rakhis. He said he currently has an order of 20 rakhis.