Mumbai. Tiger Shroff and Kriti Sanon starrer ‘Ganpat’ (Ganapath Movie) is one of the most awaited films. The shooting of the film is going to start very soon. Several posters and motion posters of the film have surfaced. Tiger Shroff will be seen playing the lead role in the two part film. Tiger’s father and actor Jackie Shroff was also said to be playing a special role in the film. He had expressed his son’s desire to work in this film. But now there’s an update. It will star Tiger’s father as Bollywood superstar Amitabh Bachchan. 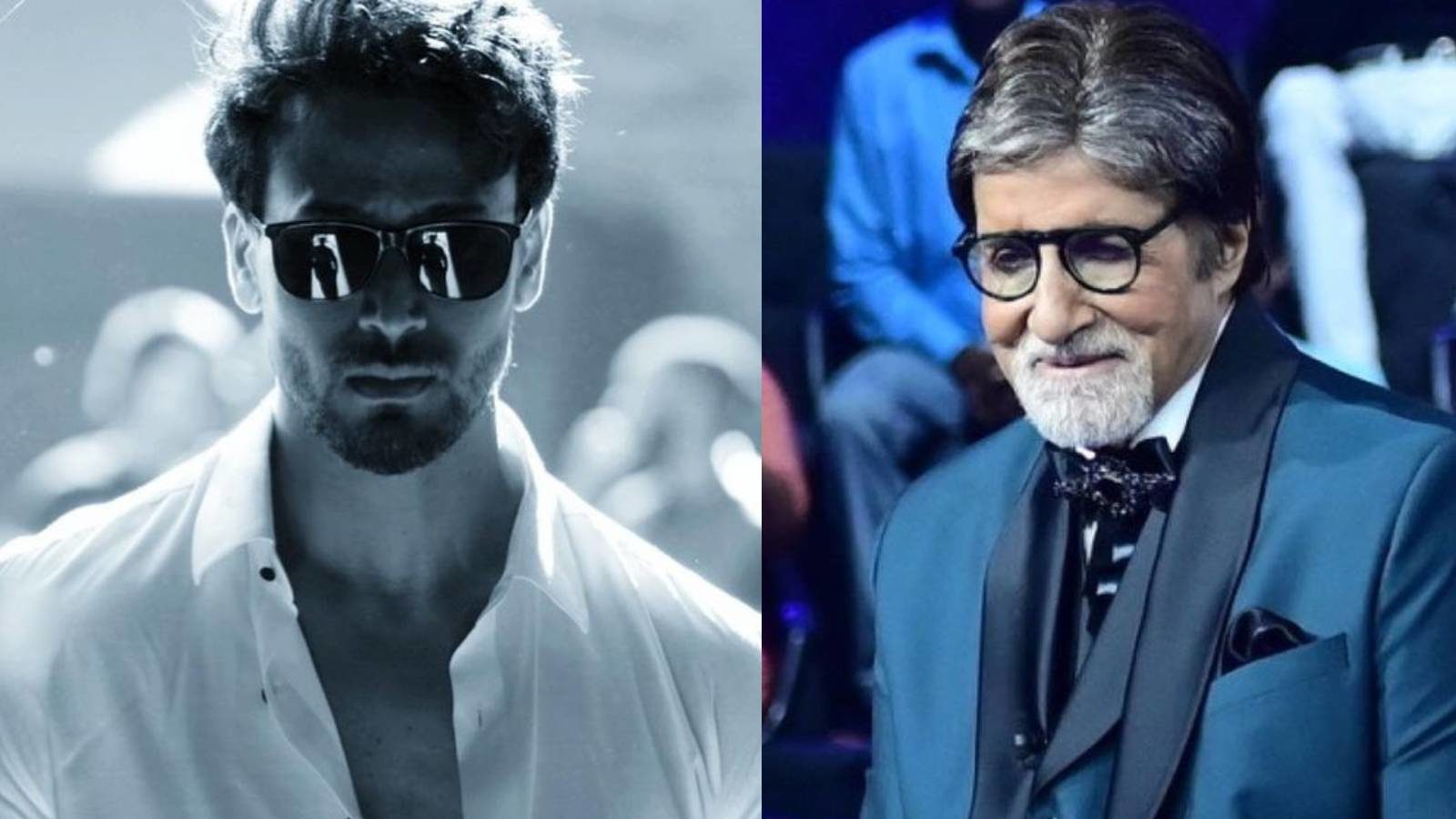 The source added, “However, they are yet to complete the dates and the rest of the formalities. Meanwhile, a large part of the film will be shot in the UK and both Tiger and Kriti have arrived in London for the same. The shoot is expected to last for nearly two months.” If everything goes well, Big B and Tiger will share the screen together for the first time.

‘Ganpat’ Tiger and Kriti will work together for the second time after Tiger ‘Tiger Shroff’ debut film ‘Heropanti’ in 2014. Kriti also made her debut with this film. Tiger was recently shooting for ‘Heropanti 2′ (Heropanti) in Queen’s City and has now gone to shoot ‘Ganpat’. ‘Ganpat’ is directed by Vikas Bahl. It is being produced by Vasu Bhagnani’s Pooja Entertainment.

Talk about workfront Kriti Sanon (Kriti Sanon) was last seen in the film ‘Mimi’. His performance in the film won the hearts of the audience and critics. She will now be seen in Prabhas starrer ‘Adipurush’ and Akshay Kumar starrer ‘Bachchan Pandey’ besides Ganpat.