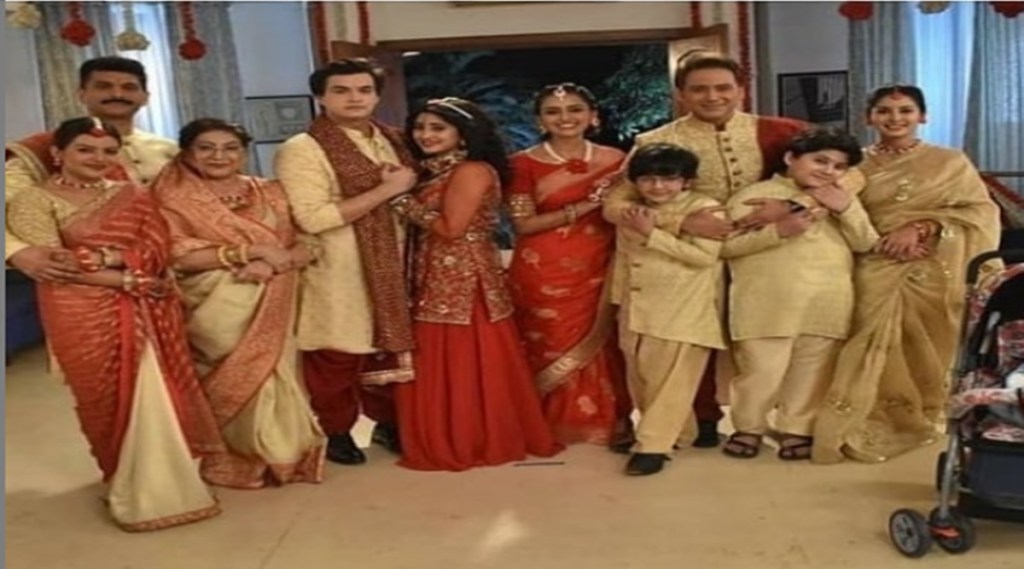 The longest-running show ‘Yeh Rishta Kya Kehlata Hai‘ on Star Plus has left no stone unturned to win the hearts of the people. After Naitik-Akshara, Kartik-Naira, the show will now show the story of Akshara-Abhimanyu-Arohi. In fact, the show will show leaps in which Naira’s daughter Akshara and Sirat’s daughter Arohi will grow up. While Mohsin Khan and Shivangi Joshi had already bid farewell to the leap on the show, two other members of the Goenka family will no longer be seen on the show.

These members of the Goenka family are Simran Khanna who plays ‘Gayu’ and Shilpa Raizada who plays ‘Surekha’. Apart from him Harsha Khandeparkar who plays ‘Kirti’ will also not be seen in the show. A source in Yeh Rishta Kya Kehlata Hai told the India Forum, “The makers did not like young actresses showing them older on screen. He then decided to remove the cast from the show. ”

Shilpa Raizada who plays ‘Surekha’ also said that she is going to miss the show a lot. The actress said, “The whole journey cannot be put into words. This process of leaving the show will soon turn into a feeling. I am going to remember Ali Hasan the most after the show as she played my husband and we spent a lot of time together. ”

Tell us that after the Singhania and Goenka families, the Birla family is now going to join Yeh Rishta Kya Kehlata Hai. The family will belong to Abhimanyu (Harshad Chopra) which will feature actors Vinay Jain, Pragati Mehra, Ami Trivedi and Ashish Nayyar. Ami Trivedi is believed to be playing Abhimanyu’s mother.

Apart from Abhimanyu, actor Paras Priyadarshan will be placed as a surprise package on the show. Sources close to the show said, “Paras will play Neil Birla who will be Abhimanyu Birla’s best friend. With his presence, the show will get a new direction. ”